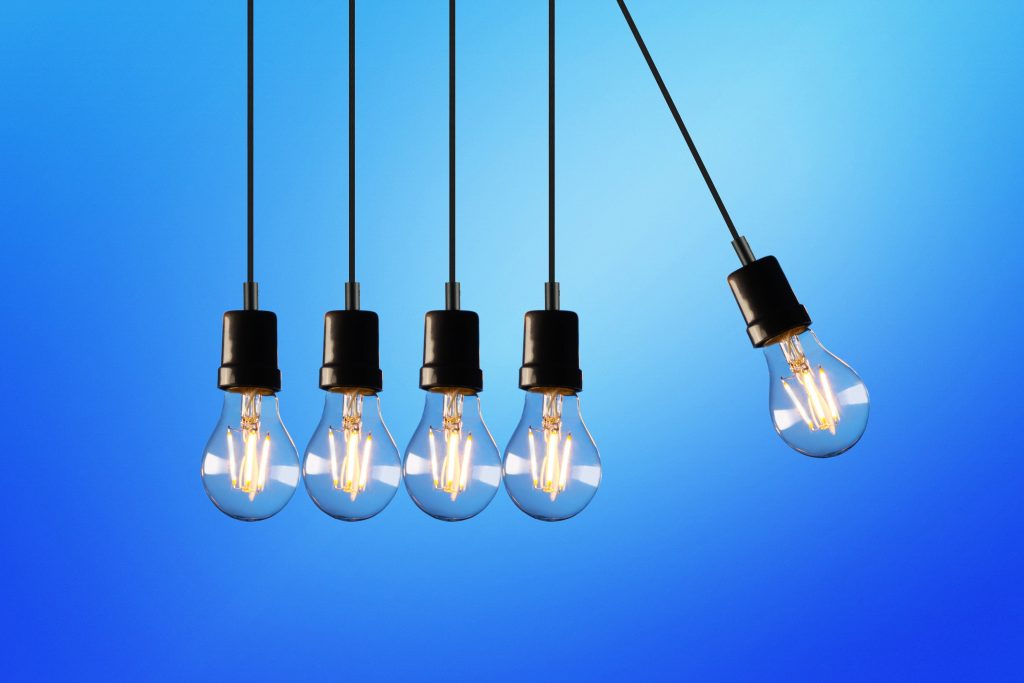 The current global warming threat is pushing human society to consider the reduction of energy production from fossils and turn to renewable energy. Energy harnessed from renewable sources such as sunlight, rain, geothermal heat, and the wind is renewable because the sources are naturally replenished. Besides, it has no toxic pollution or greenhouse emissions which explains why it is often referred to as clean energy.

How the world is realizing the renewable energy predictions

Many nations are investing in large scale renewable energy projects. These are projects that have a 100 KW power generating capacity or more. The world’s largest solar farm is projected to be realized by 2030 by the initiative of Saudi Arabia and the Japanese SoftBank Group Corp. The 200 billion dollar project is expected to produce 200 GW, which is 100 times more than any current renewable project. Your regular residential solar system in Sydney would typically produce 6.6-11.1KW, just to put things into perspective. And while this is a project in prospect, existing projects are already supplying the world with clean energy in large scale.

Here’s the list of the world’s biggest clean energy project for each of the five types of renewable energy: solar energy, hydro energy, wind power, biomass, and geothermal/tidal-power.

The Tengger Desert Solar Park in China is not only the world’s largest solar energy project but overall the world’s largest renewable energy project currently. It is described as ‘The Great Wall of Solar’ and covers a landscape of 1,200Km2, approximately 3.2% of the Tengger desert belt. The project generates 1,500 MW annually through it’s huge solar panels and solar inverters.

London Array wind farm is the largest renewable energy project that targets the wind amongst the several available renewable energy sources. The project was realized a consortium of DONG Energy, Masdar, and E.ON and occupies an offshore area of around 100km². It generates 630MW with 175 wind turbines.

The Finland project is the world’s largest biomass-powered energy project. Since 2002, the project produces 265MW and supplies 100MW to the UPM paper mill and 60MW to provide heating for the residents of Jakobstad.

Situated in Mayacamas Mountains Northern California, the world’s largest geothermal power plant occupies 45 square miles along the Sonoma and Lake County border. It has 22 geothermal plants with a capacity of 1,517MW.

These 5 examples are a sneak peek of the immense efforts that the world is making in generating clean and sustainable energy. The efforts are, without doubt, an immense contribution towards countering global warming.

The Logan City Biosolids Gasification Project is an Australian first initiative which shows how sewage sludge can be transformed into energy.

The Loganholme Wastewater Treatment Plant (WWTP) is Logan City’s biggest WWTP, providing services to 300,000 people. It generates 34,000 tonnes of biosolids (treated and partially dewatered sewage sludge) annually (90t/day). It is important for the sludge to be treated or it would cause sewer blockage.

Each and every single day, six trucks of biosolids are transported 300km to the Darling Downs agricultural place for use as a soil improver. This constitutes a significant operating cost for Logan City Council; roughly $1.8 million annually or 30 per cent of their entire WWTP operating costs.

Logan City’s biosolids gasification facility at the Loganholme WWTP will process sewage sludge by dewatering it in a centrifuge, massaging it in a toaster, and treating it with high temperatures in a gasifier.

Inside the gasifier, biosolids are heated to 600C in a low oxygen environment to make biogas. Recovered energy in the biogas is used to power the drying and heating processes.

The gasification facility is energy impartial, with 70 per cent of their energy in biosolids recovered and reused, and the remaining energy requirements fulfilled by an onsite solar collection.

The gasification facility will reduce the volume of biosolids by 90 per cent and create a ‘biochar’ containing carbon, phosphorus and potassium.

The Logan City Biosolids Gasification Project will produce a safe, environmentally friendly biochar. This could be marketed as a soil conditioner and added into potting mix, providing a sustainable solution for the waste product. It is essentially processing the substance you find in your blocked toilet into a thing that we can use.

The facility will significantly decrease the disposal of biosolids, saving roughly $500,000 in operating costs for both the Council and the community annually.

Bioenergy produced from organic waste may also reduce energy input requirements into the wastewater treatment plant. Biosolids gasification will also reduce the carbon footprint of their WWTP as carbon is sequestered in the biochar. Originally, 4800 tonnes of CO2 will be decreased per year. 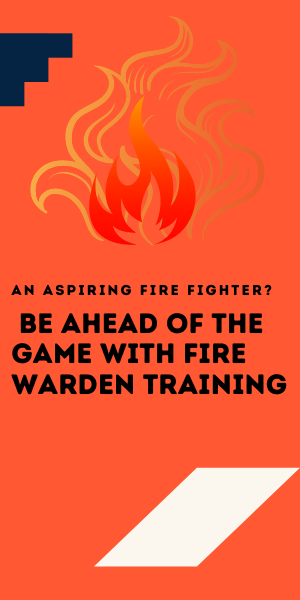 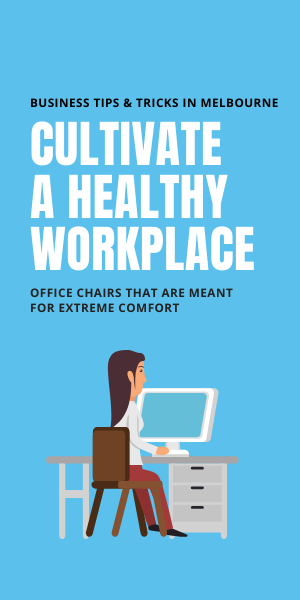